This week, actually the last few days, I have been working on a 15mm Scout/Recon Platoon for Chain of Command to fight the Finnish platoon I did last week (see here).  The organisation of the platoon is based on the list found in the Too Fat Lardies Christmas Special 2016 (link here).  They are all from the Peter Pig (link here) range and are in 15mm scale.  I really enjoyed painting them and I think they are really nice models. If you are not familiar with Peter Pig, go and have a look at what they do – they have a very comprehensive WW2 range and a lot of specials like different type of Uniforms, Sniper, engineers, etc.

I could have painted the Scouts in a one colour  uniform but were keen to have some kind of camouflage to make them look  a little bit cooler. Artizan design have some very useful Painting Guides produced by Mick Farnworth on their webpage (link here), I found one showing Russian Leaf Patterns that I liked (link here) with only two nice contrasting colours. I then found two good colour matches (Vallejo 886 Green Grey and 887 Brown Violet – it may be called US Olive Drab nowadays).

Then I painted the Uniform in the 887 and made small random dots with 886 on top and I think it looks good from the distance they will be looked at.

Anyway, here are the completed miniatures. 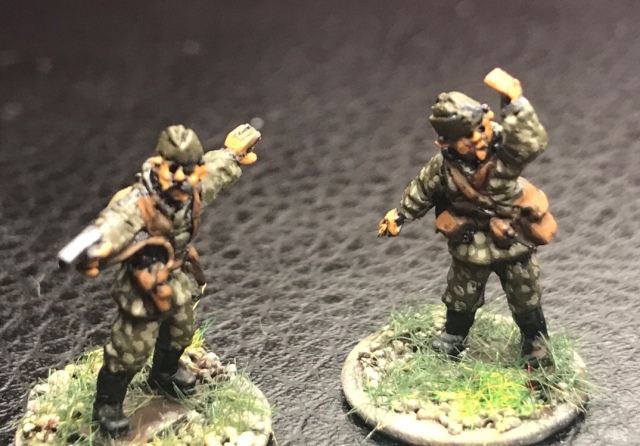 3 Squads each consisting of; 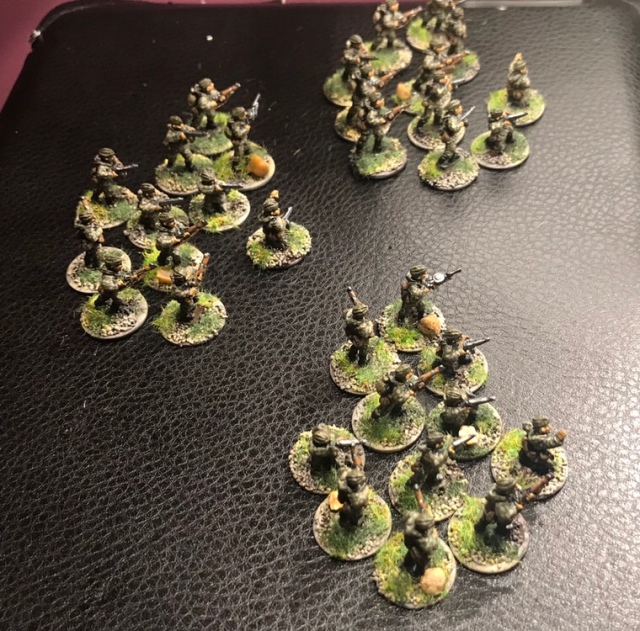 Commissar, to give the troops a kick in the arse (sorry, I meant to increase their morale)

Mid-week Paining Solution – Getting my Hobby time back

Due to work I currently spend about 2 nights every week in hotels – it is a little bit of a change but I thought I make the best of it.  I am already getting tired of hotel bars.  I have decided to do some painting on these evenings, if I can, and have set up a little “paint-rig!”. Not very high tech and based on three old VHS boxes, and the system is modular as you can add more boxes ;).

Light is a problem in hotel rooms and I have invested in a travel led lamp that will be a very welcome addition to the “rig!” but it is waiting for me in the house at the moment. I will get back to you with my verdict. 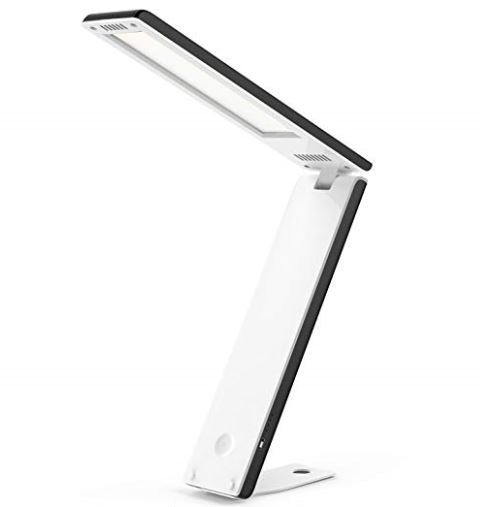 With regards to Podcast there is a new one out from the Wargames Soldiers and Strategy team that I enjoyed whilst painting yesterday, it is about participation games (link here). I wrote a blog a few weeks back that relates to this about engagement at wargames shows (link here).  Give it a go.

I also plan to do 4 No. platoons of normal Strelkovy/Russian Infantry and I won a new box of Battlefront plastic 15mm Russians for £18 including postage from Ebay (they retail at about £26).  I checked them out and I like them and think they will paint up nicely. I also looked at Plastic Soldiers company pack but decided to start with the Battlefront ones – perhaps I get a PSC box in the future.  Since then I found out that the Battlefront ones are bulkier than the PSC ones and may not work together that well (thanks Ignacy Kurowski). 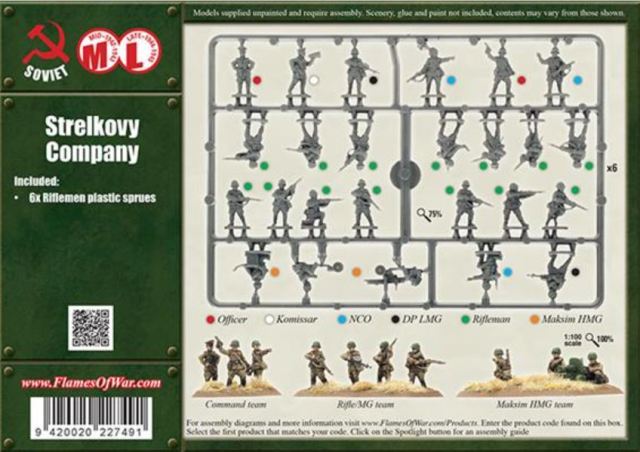 In addition it comes with 6 No. MMG. These should keep me busy for a while!, but I will not start it until my Greeks are done (another story) and I have enjoyed a few weeks of leave.

/ Hope that was of some interest!, back in a bit.