I should have pressed on with my GNW Horka Project but seem to have drifted off doing Finnish Continuation War tanks – I started doing some of these a very long time ago and base painted six tanks in 2016 but had done nothing since (see this old blog post).  But as always in this hobby we do come around to things one day, one day…

The reason for this sudden diversion is of course the excellent What a Tanker game from Too Fat Lardies (link here) – it is a fun game and plays quickly.  The Little One and I have set of German and a few Russian Tanks to play with and the two small games we had to date were a blast.  However, like with most things I do, a Nordic angle seems to motivate me more.  The Finnish tanker career is a limited one but there are some interesting Vehicles on offer – some are absolutely hopeless and others as good as they get – but tell me who needs a Tiger when you have Sisu?

I have the spent the last few days painting a large number of tanks relatively quickly (about 30 including some Russians).  I do not have the ability or time to do much more but I think overall the impressionistic approach with washes and mud effects gives a reasonable look. All of the models used are 15mm and from Zvezda apart from the T-28, StuGs, BT-42 and the Landsverk that are from Battlefront.  I have a few tanks I need to add to this post at a later date for completeness – the T28s and the T34/85. 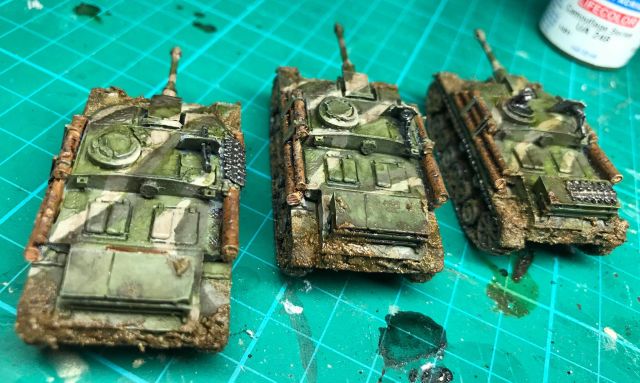 What follows is a  Finnish Career list for the later part of the Continuation War and covers the major Karelian Offensive in 1944 (from June to September).  The career ladder can be used against a Soviet Opponent using the Soviet 1944 list from the What a Tanker rule book.  Of course there are mistakes in it because nothing is perfect – if you find any I welcome them.  I am an enthusiast with regards to this theatre not an expert.

I may extend this to include a few scenarios based on some of the actual encounters I have come across whilst reading about the offensive. However, this should be a good start,

At the start of the  Soviet offensive in June of 1944 the Finnish Army only had one Armour Division (Panssaridivisioona) that that was mainly equipped with the more or less obsolete T-26 tanks.  The only tanks able to take on the Soviet onslaught were a handful of captured T-34/76 and KV-1s in addition to 30 No. StuGs (StuG 40 G) that had been bought from Germany in 1943.  During the conflict further StuGs were delivered, and some more tanks captured including the T-34/85 and the ISU-152.  In addition, and just before the armistice, some Pz IV J were delivered.  It was a desperate time for the Finns and the young nation’s independence was yet again severely threatened by the eastern bear.

Notes on the list: If I found any mention that at least one tank of a type was used in combat, or ready to be put in service during this period I have made the tank available in the list. Stats for each vehicle can be found in the WaT rulebook apart from the BT-42 and the Landsverk that are provided below.  Most tanks are of Russian origin apart from the ones marked with an asterixis (*) that are German.

The list does not include Armoured Cars or Small tanks like the T-37 and T-38.  Also the Finns did capture both T-60 and T-70 tanks during the 1944 campaign but they were never put into service. If you want to run a more what-if campaign you could just assume any Sovietic tank were successfully captured and used.  Alternatively in a campaign setting you could have any Sovietic tank not destroyed but lost, i.e. where the crew has bailed out, being available as an option for the Finnish player in the next game on a roll of 5 or more (or whatever seem reasonable).  This would to some degree simulate what actually happened during this particular conflict due to the limited armoured resources of the Finns.  Anyway, here we go…

Level 2 – T-28E (see note with regards to obsolescence above)

Level 6 – ISU-152 (only one of two captured vehicles during the offensive were used in combat). 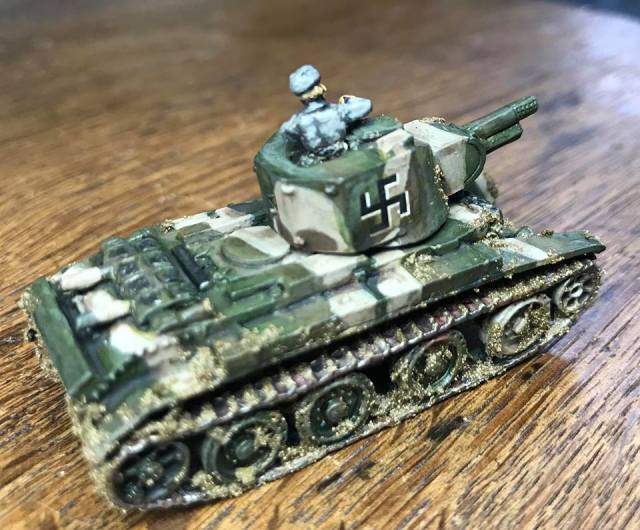 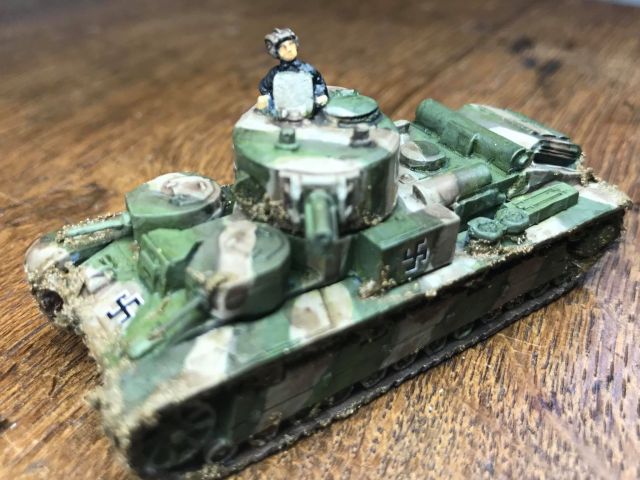 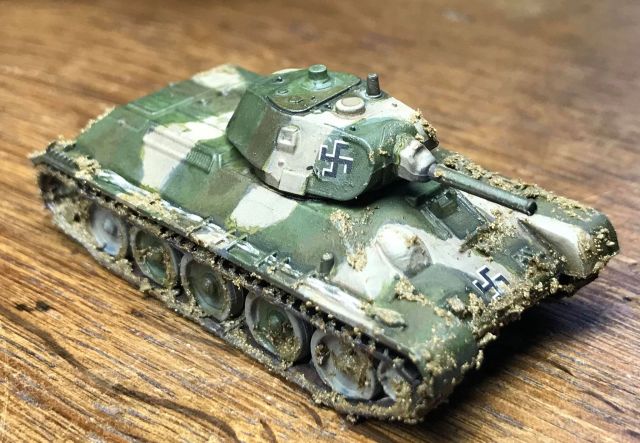 There are currently no 15mm models for the T-50 and only one was used by the Finns during the period. 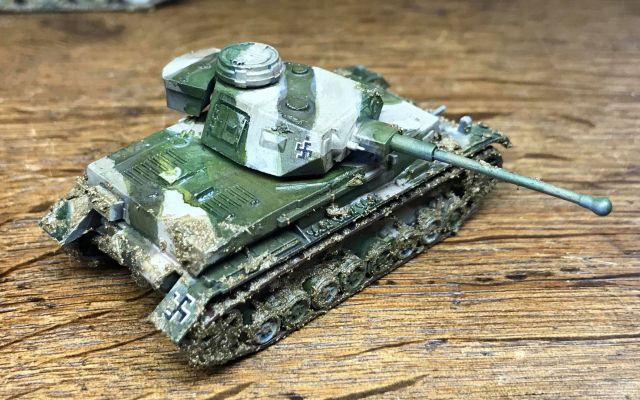 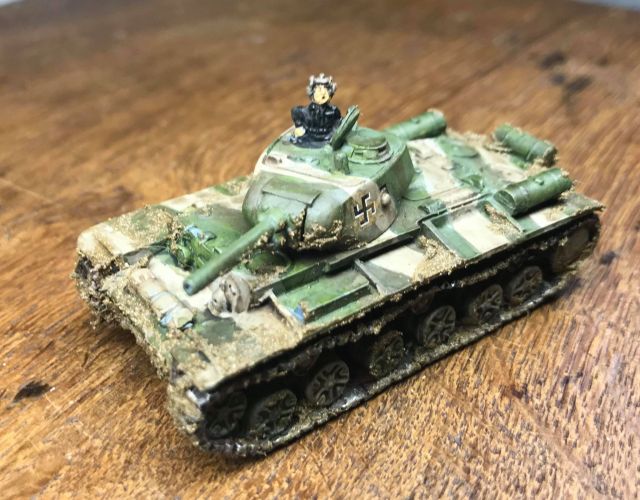 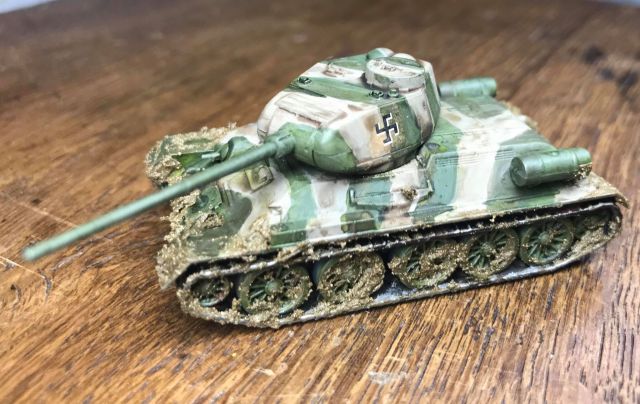 / Hope that was of some interest!

7 thoughts on “Who needs a Tiger when you have Sisu? – Finnish Late Continuation War Career Ladder for What a Tanker”