Last year the Little One had a rugby tournament, but this year the day was free to go up to Crystal Palace and attend the SELWG 2017 wargames show.  With the Little One in recovery after an injury from Karate I had to endure the day on my own – but then it was a good day!

I did enjoy the show and was not really there with any mission of buying things but still managed to get away with the Raiders Supplement for Dux Britanniarum (by Too Fat Lardies) with a Deck of Cards, as well as some stuff I need for yet another side project I am doing with some 15mm Finns (and Soviets) for the Continuation war and the June 1944 Soviet offensive (but more about that some other time) – I got some stuff from Ironclad Miniatures (link here) and a damaged T-34 from Peter Pig (link here), it will add some character to the battlefield. 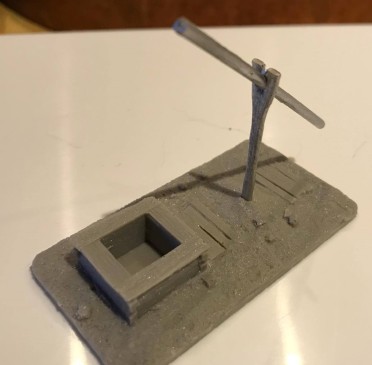 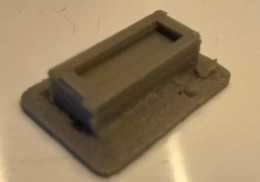 I also got a little 10mm Spanish Gunboat from Stonewall figures (their 10mm Napoleonic Ship Range, link here) that will try to get away with as a bigger boat for a GNW scenario (with 6mm miniatures) I am planning to do with the Little One.  I followed the instruction but added a bowsprit – I hope it will look presentable, and not too inaccurate, once painted and with sails. It did not take long to put it together. 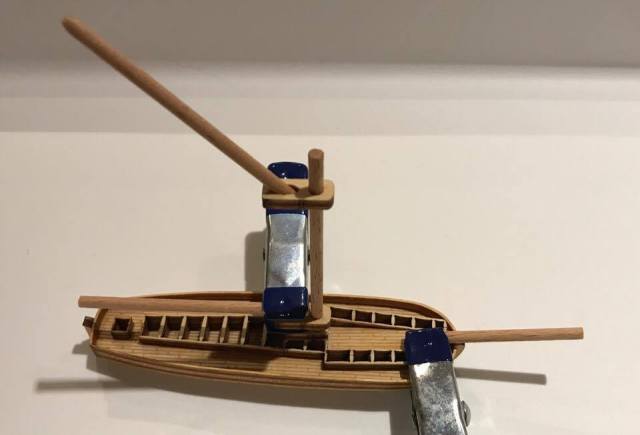 So what about the games?  Well I did not take photos of all of them, not necessarily because they were not impressive but because I did not stop for a chat.  For example, I wanted to have a go a trying out Peter Pigs Spanish Civil War game and thought I take some pictures, but never seemed to pick a moment when it was not too busy.

So here are the ones I did get a few pictures of.. 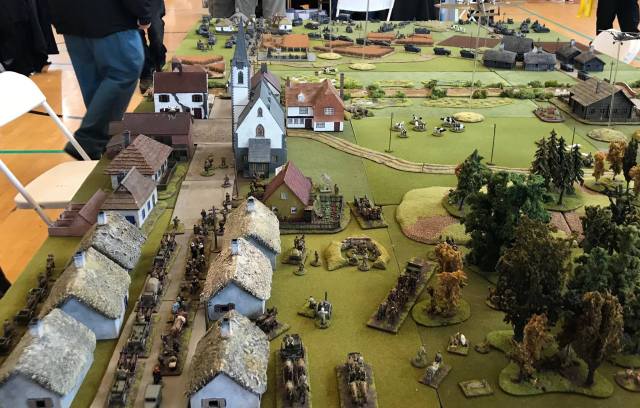 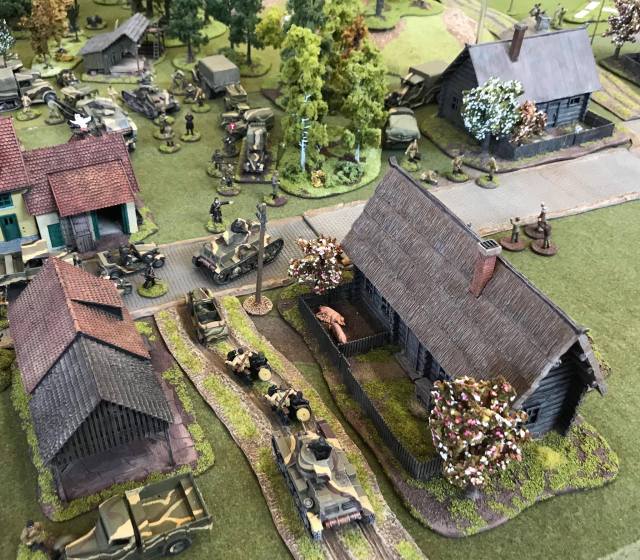 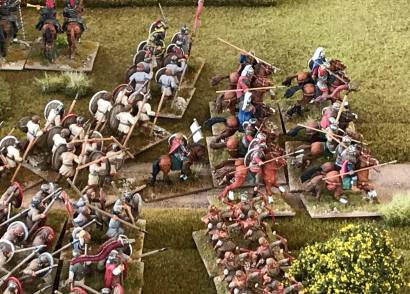 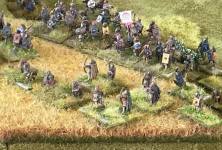 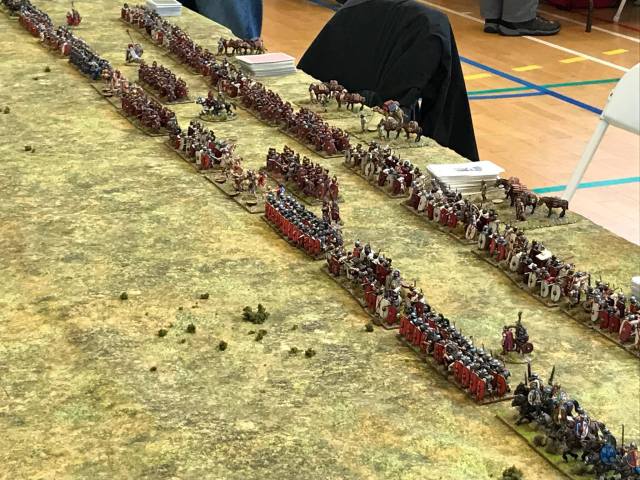 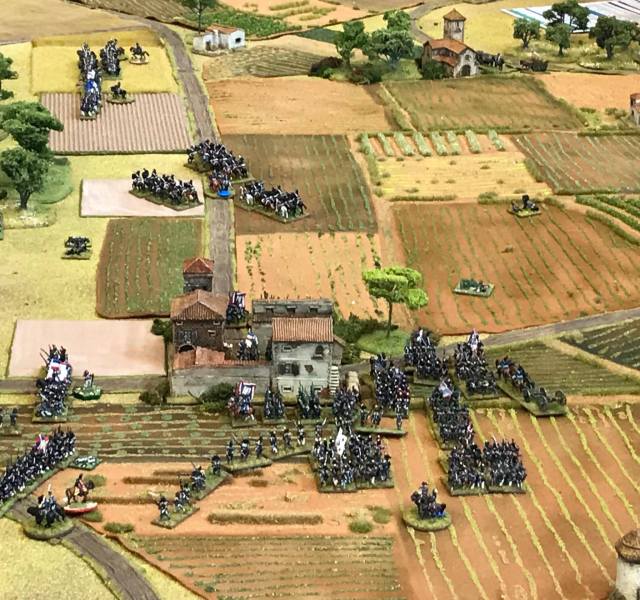