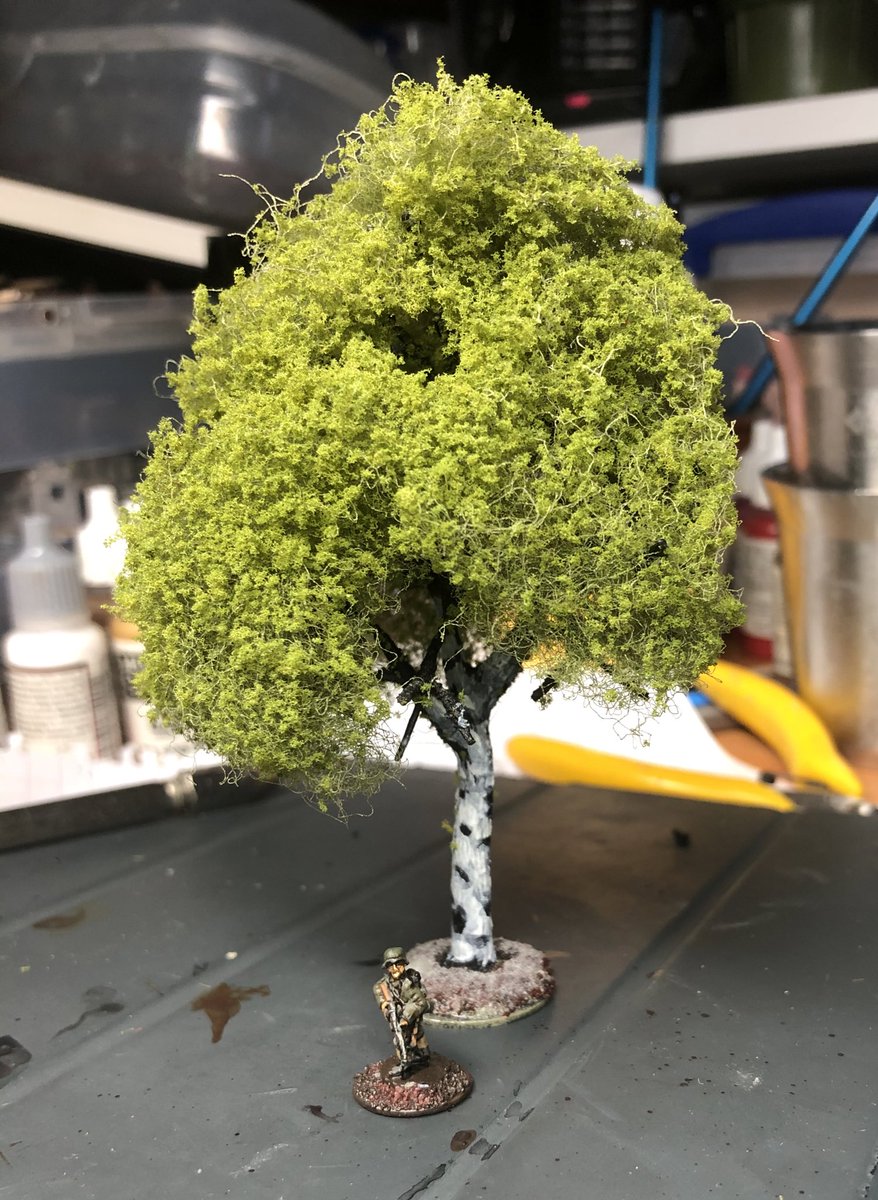 My Tweets
Join 2,620 other followers